Redis (Remote Dictionary Server) is a non-relational database management system for storing and managing unstructured data in a key-value structure. Unstructured data is raw data that cannot be filtered without a fixed format, and it includes various formats like web logs, XML, JSON, images, texts, audio and video files, and more.

Redis supports asynchronous replication, which has the advantage of maintaining copies of the same data on multiple servers. Therefore, should the main server fail, requests are distributed to multiple servers to quickly enable improved read and recovery of the main server. For this reason, it is a system used by many people.

This article describes a case where an attacker accessed a server running Redis service with insufficient authentication and infected it as a bitcoin miner.

In order to identify externally exposed Redis products, you can obtain information on a total of 26,373 exposed Redis servers by searching “product:redis” on Criminal IP Asset Search.

If you look at the countries, we can see that China uses the most exposed Redis systems.

If you access the Redis service activated with redis_cli [target_ip], the following notice is shown if authentication is enabled.

However, if there is no authentication, the server can be accessed immediately, as shown in the image below. Exposed data can be checked through “keys *”.

From accessing the server data, we found a common suspicious pattern that all led to “cleanfda”

After searching the details of the exposed domain on Criminal IP Domain Search, we can confirm that the domain was written by the bash shell script.

If you access the URL and inspect the bash shell script closely, we can see that Monero coin mining script is running on this server.

How to Prevent Redis Server From Being Hacked 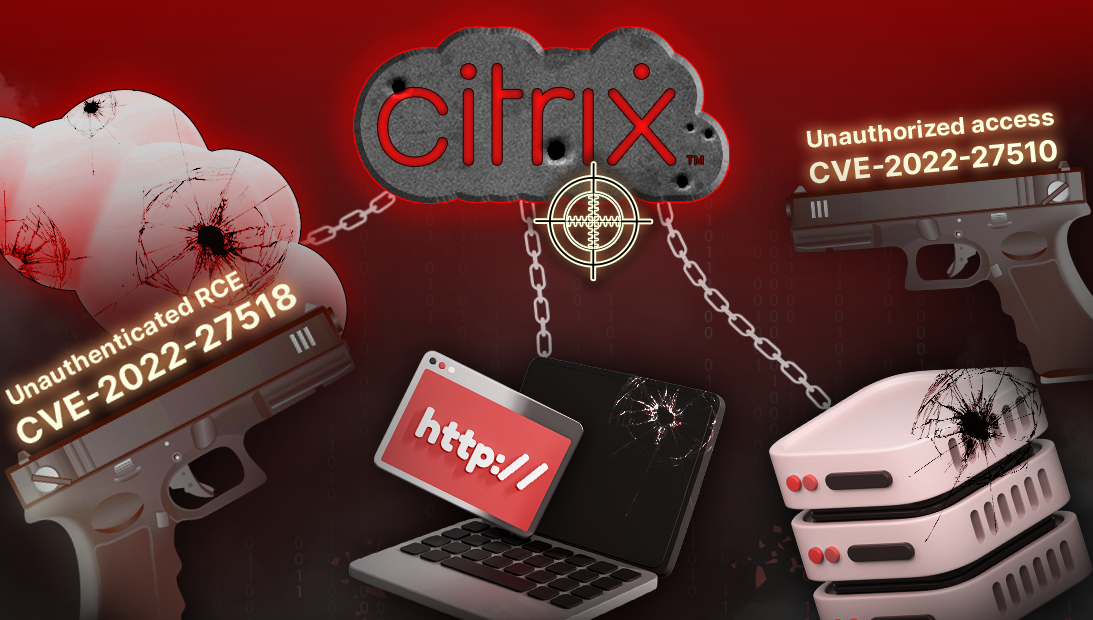 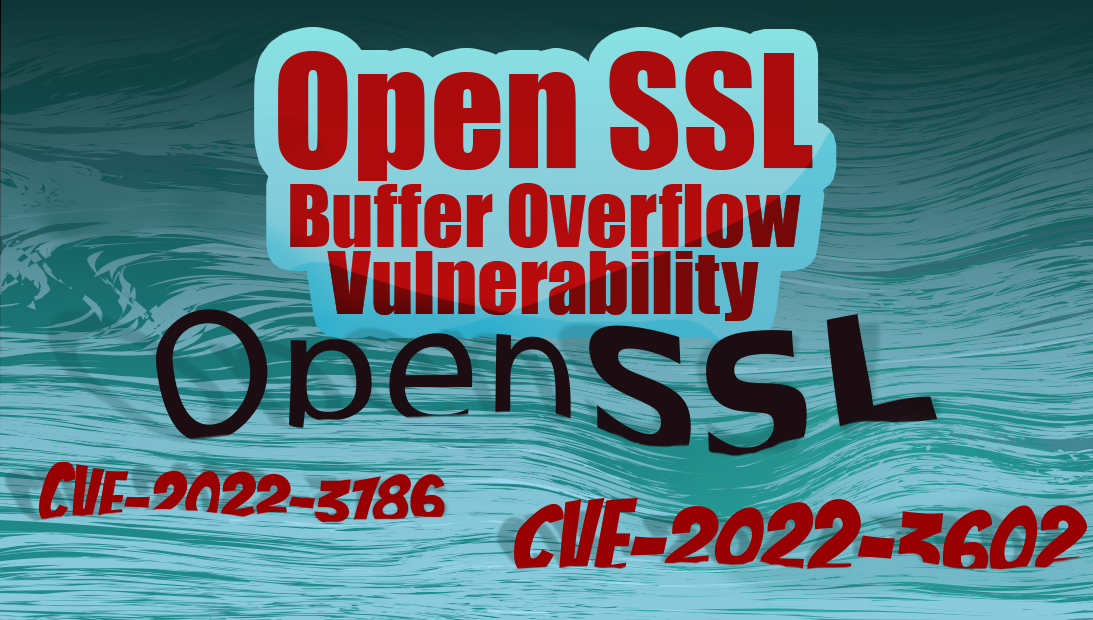 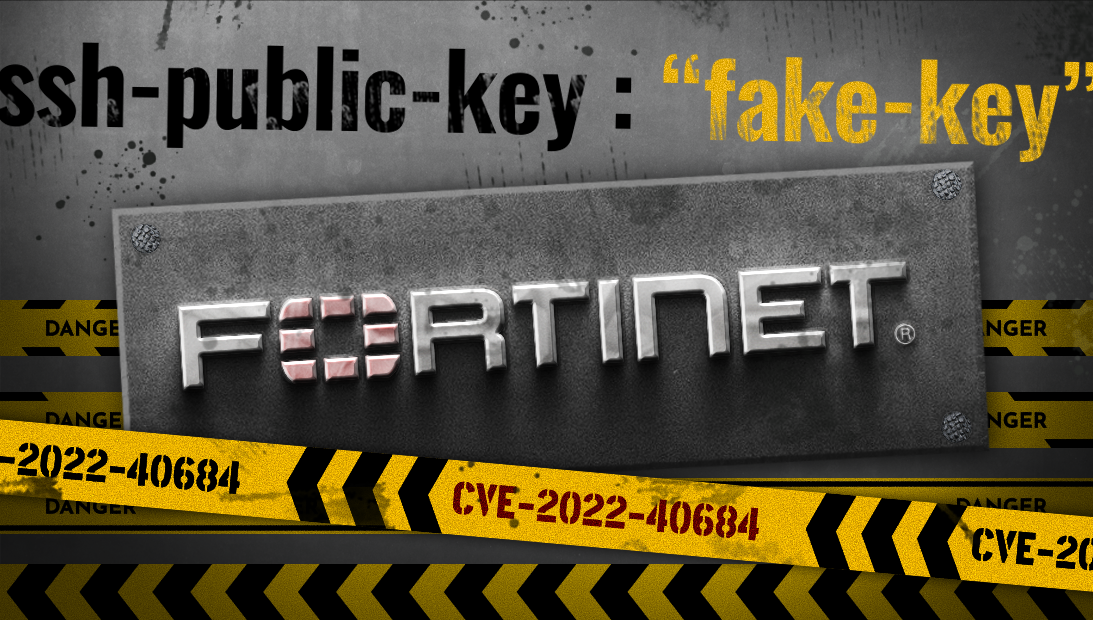